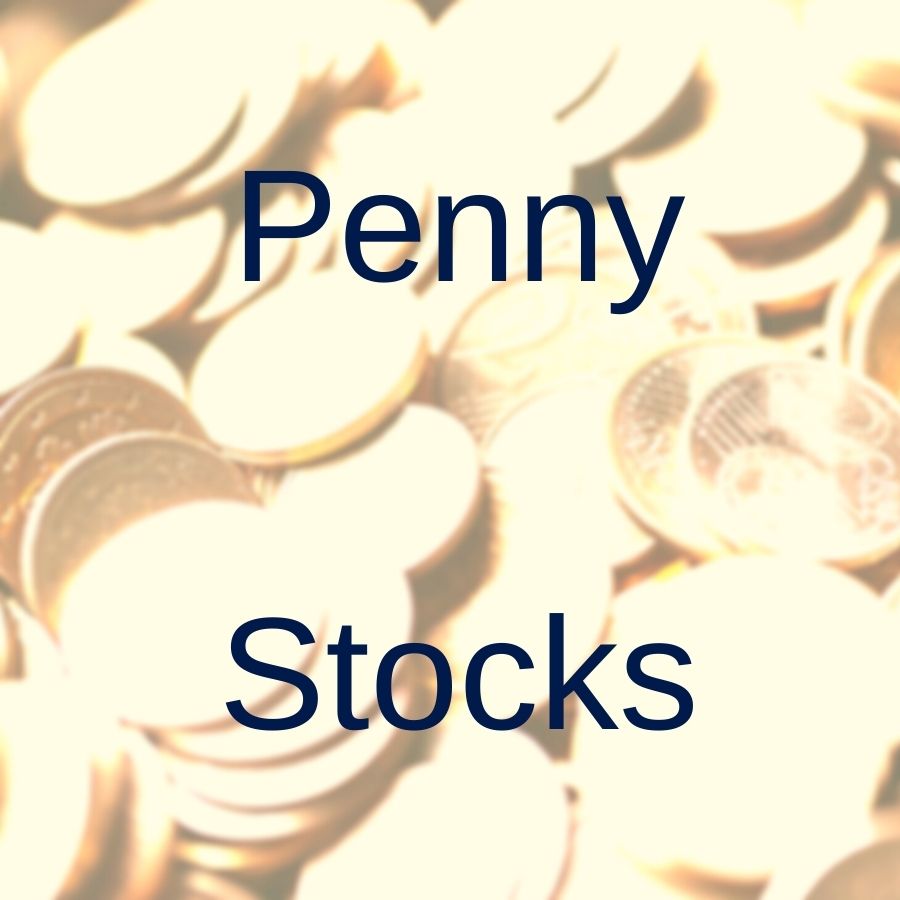 Some penny stocks might be substituted as they move above the $5.00 threshold. Also, those penny stocks that consistently have $0 in revenue or a lack of available financial information.

This is the most up-to-date financial information that could be found on Yahoo! Finance. No guarantee of accuracy is made.

What penny stocks are analyzed?

Note the Financial Info Dated and the Currency.

All dollar amounts below are in thousands, unless otherwise stated.

Penny stocks are attractive, in part, because of their growth potential. Analyzing revenue growth helps you to identify those penny stocks that have the most potential. A high-growth company might not be a penny stock for long! Coupled with the margin and leverage analysis, you can decide which penny stocks you’d like to research further.

Quarterly Revenue Growth Q/Q looks at the most recent quarterly revenue amount and compares it to the previous quarter. For instance, this year’s Q2 revenue is compared to this year’s Q1 revenue.

Does your favorite penny stock have bad margins?

Penny stocks aren’t exactly known for their profitability. However, there are many that have healthy gross, operating, and net profit margins. The more revenue that a penny stock can carry to the bottom line, the bigger your profit potential!

Operating Margin = Operating Profit Curr Year ÷ Annual Rev Curr Year. If gross margins are bad, then operating margins will probably be worse. If a company is young and dumping a lot of money into marketing or R&D – those investments might pay off big time! On the other hand, if most operating expenses consist of salaries for upper management then that particular penny stock might be a dud.

Net Margin = Net Profit Curr Year ÷ Annual Rev Curr Year. Net margin is the percentage of revenue carried down to the bottom line. It’s the profit available to shareholders (like you!) after taxes and interest are paid. Sometimes, other expenses or income can make the Net Margin erratic. A penny stock doesn’t necessarily need to have a positive Net Margin to qualify as a good investment. If it’s a viable company, it should, someday, turn a profit.

What would a 50% change in revenue mean for your penny stock?

Penny stocks, like anyone, can earn extraordinary returns from leverage. Leverage can take two forms for a company – operating and financial. Leverage is a double-edged sword, however. It can hurt as much as it can help.

Learn even more about leverage, plus other useful ratios to analyze here.